“The Global Identity Project” is a photographic series of social portraits taken at various urban centres around the world.

This project begins with the choice of a public place, such as a subway station, in which a large and diverse influx of people cross their paths, with different social backgrounds. During the course of an entire day, a community in transit is captured on video, with a minimum average of over 3000 passers-by recorded in this way. The photographic exercise consists of highlighting each individual separately, then organizing each one according to patterns and locating them digitally within a large format grid.

The anonymous passers-by are grouped based on the color or pantone of their clothes as well as the gestural ex- pression they assume during their transit. This strategy ensures that no person is either forgotten or manipulated, that nobody appears twice and that no-one is grouped according to criteria that might potentially imply a discrim- inatory interpretation (ethnicity, gender/sexual orientation, etc.).

Without giving instruction or didactic gestures, each work constitutes a visual census that reveals us indirectly, through the persons portrayed, the patterns of cultural identity of the place at the time the images were captured. Likewise, we can visualize aspects of subcultures, migratory groups, fashions, individual and collective identities, generational stereotypes and, in the comparison between countries and cities, we can begin to establish aspects of the local identity and of globalization, as well as the impact of branding in mass-production scale, and their imprints on popular culture.

The virtual encounter of people from different social classes in a single grid, grouped according to a criterion of neutral organization, proposes in a reflexive and poetic manner, an alternative, more humorous reading of societies that historically have a cultural substrate defined by class and social hierarchy. The proposed grid is a network of open links that subverts these differences in favor of the articulation of a transversal, inclusive discourse.

Under the premise that the photographic act freezes an instant, thus constructing a form of reality (Dubois: 1994), each project aims to freeze an entire day of perceptions. The chronological de-construction that is carried out to achieve the proposed order is a real-time intervention evolving into a distilled and processed form of perception, resulting in a work that takes shape in a fractal manner, starting from unpredictable coincidences towards the ar- ticulation of a monumental format, as a graphic monument to time and space.

After the start in Chile and Berlin in the year 2000 and the expansion by Shanghai and New York in the year 2018, the project then aims to document further global mega cities. In this project, each city is represented using a background of a different color and variable photography formats and formal displays. The Global Identity Project has been carried out so far in Berlin, Germany (Alexanderplatz, 2000) and Santiago de Chile (Baquedano, 2003-2010), and within a short time frame, it caught not only the attention of specialized publications in photography, but also of prominent media such as The New York Times, Le Monde Diplomatique and Architectural Digest. Baquedano was recently exhibited for the first time in its total length of 16 meters at the Lishui China Photography Festival (2015). Both projects have been shown at multiple galleries, museums and international arts fairs.

The Global Identity Project is conceived as an open, sequential work platform, in which the world’s most important capital cities will gradually be incorporated. 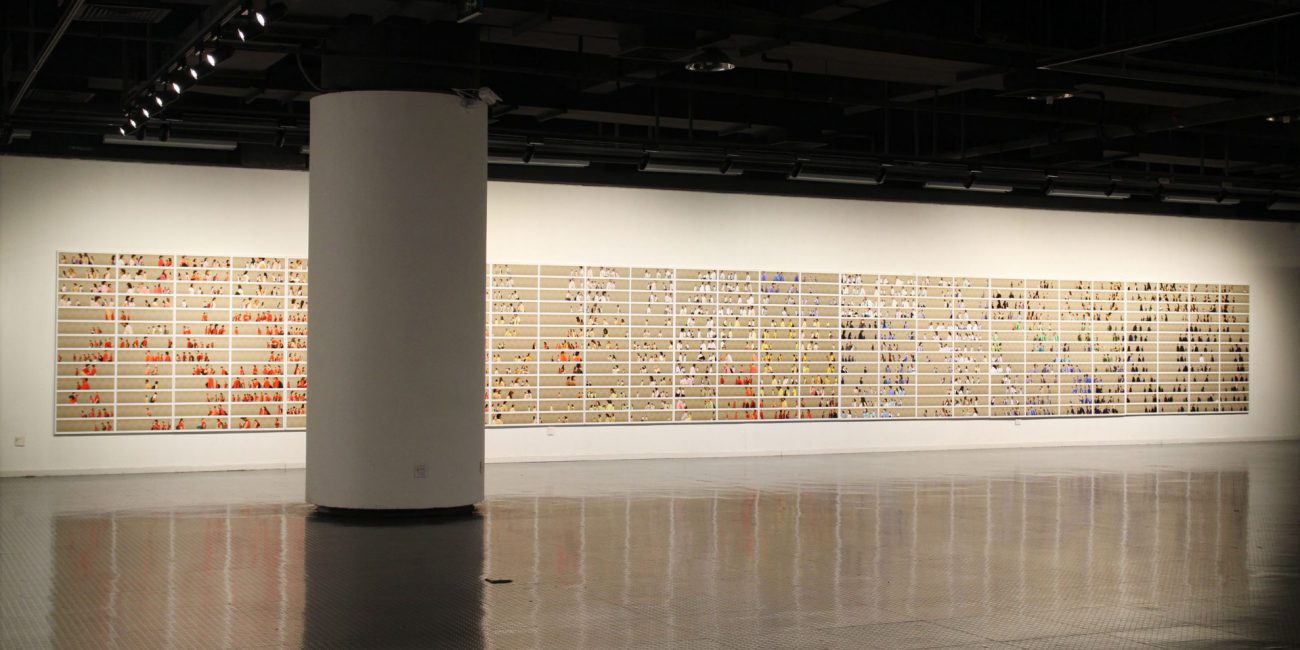 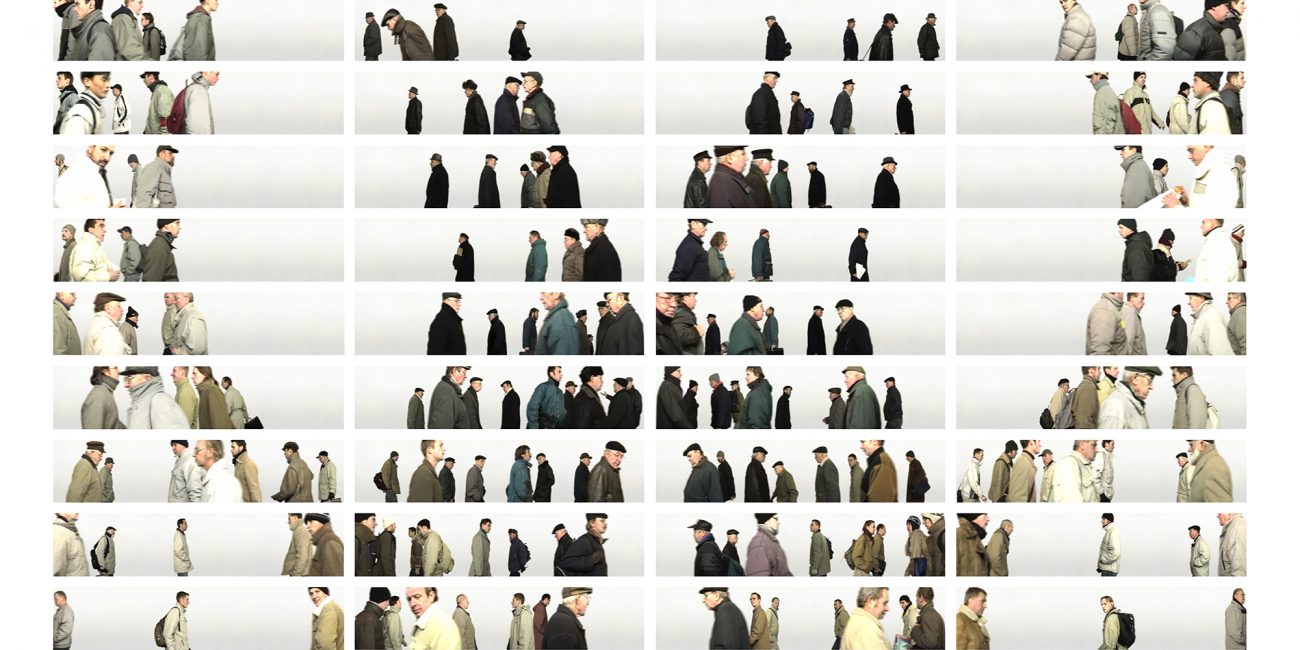 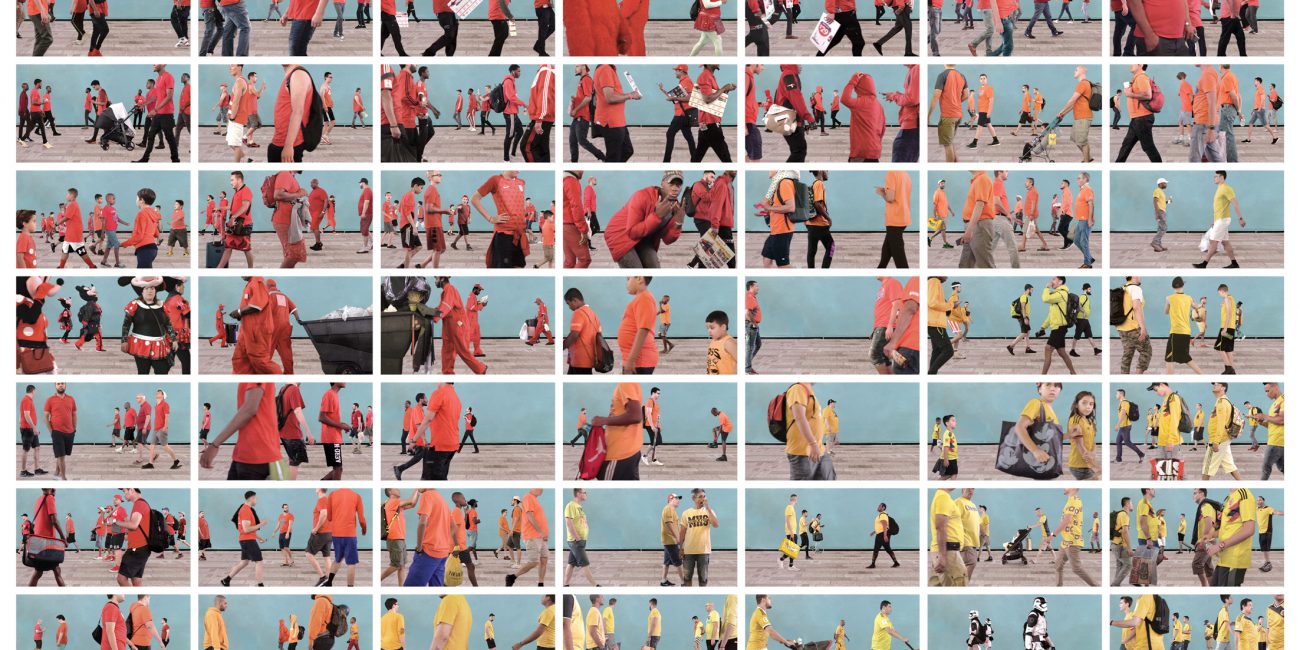 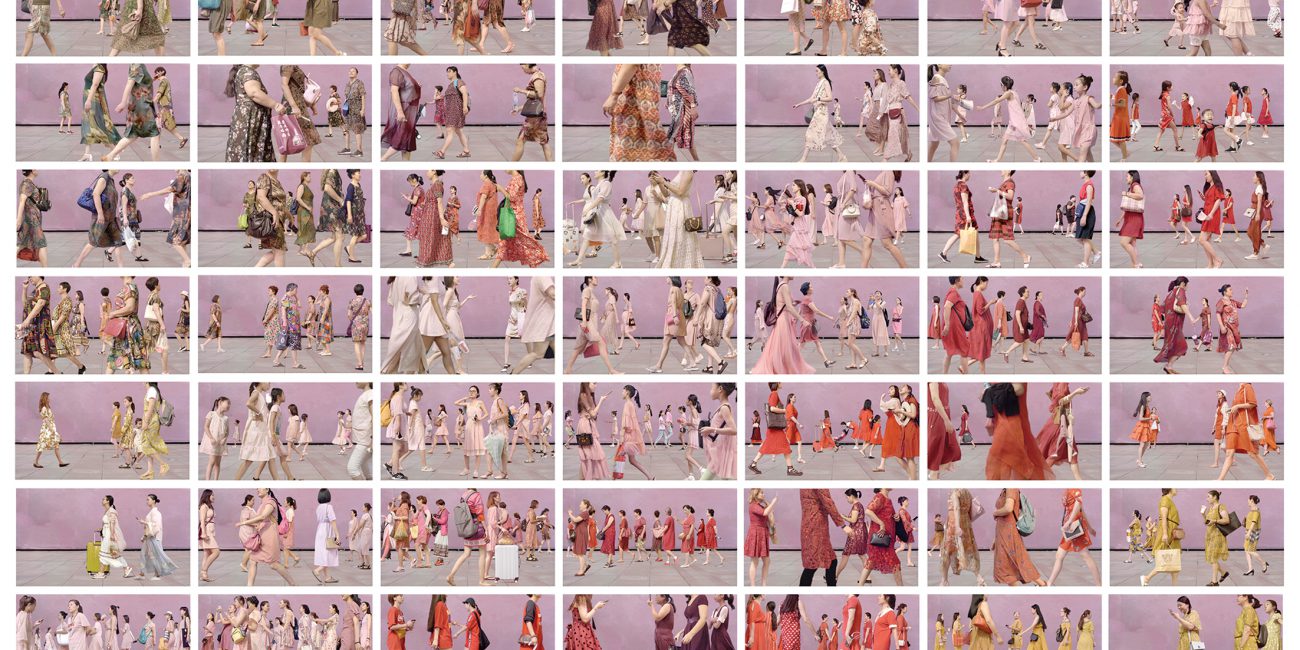 Pablo Zuleta Zahr studied photography with Thomas Ruff at the renowned Düsseldorf Art Academy. His work has been shown internationally at institutions such as Martin Gropius Bau Berlin, Musée de Élysée, Arles Photo Festival, and the Lushui Photo Festival in China were his work Baquedano won the second place in the festivals competition. He currently lives and works in Berlin.